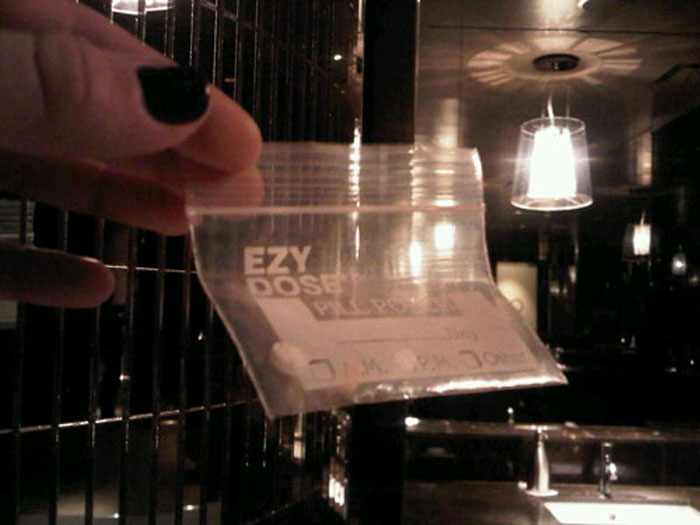 “Literally just found a bag of pills on the floor of the W bathroom.”

One of my favorite bitches in the world just texted me this shit. Hilarious. As far as I can tell, the pink one is an Adderall. I’d be willing to bet the white one is a generic benzo. Lord knows what the other one is. I hope it’s not birth control.

Miss Sunshine, I think I envy you.

Forgive my departure from a postmodern feminist ethos, but when Nicholson grabbed my ass at the Playboy Mansion, I considered it a fucking honor.

There are some LA moments that transcend gender politics.

You don’t notice at first, but this is only one shot, and it’s filled with glitter and rain and smoke and mirrors, and it all ends in a shower of sparks. Just like life, I suppose.

Fuck me. Until yesterday at the Hollywood Bowl, I’d forgotten how much I loved, loved, loved LCD Soundsystem deep down in that burning core of a place where I thought there weren’t any more tears left to cry for that last beautiful summer in 2007 when none of us were dead, divorced, or doing time.

God damn, the last few years have been rough.

Where are my friends tonight, indeed?

How many sexual partners have you had?

This is one of those rude and ridiculous questions vanilla people repeatedly ask one another as they fuck their way through their early twenties.

While the answer means next to nothing, the question itself speaks volumes about a middle-minded American sexuality built on little more than thinly veiled puritanical moralism and quantity-over-quality Costco consumerism.

Retail or wholesale, do you fuck in bulk? How many, indeed.

It used to piss me off. There was a time when being asked a question this tacky would start some shit. Nowadays, I regard it with mild amusement.

Sure, it’s a vulgar question, but if it’s coming from a place of emotional virginity rather than general douchebaggery, I try not to be mean about it. After all, the lifetime average for women in this country is only six sexual partners. I’ve had weekends bigger than that.

The honest truth is I have no idea how many sexual partners I’ve had. Even if you gave me an objective definition of what constituted a sexual partner, I still wouldn’t have the slightest clue, and really, what’s the point of some vague approximation?

Once you’re outside the realm of easily remembered single digits, keeping a running tally of sexual statistics is more than just a little bit creepy. It’s also a red flag that says you’ve got something rather unhealthy to prove.

Come on, Gawker peeps. This headline is ridiculous. Voyeur is to bondage clubs what blogging is to journalism.

Can’t we all just be happy with the delicious irony that Republican donations are paying full price for bottle service in Hollywood? 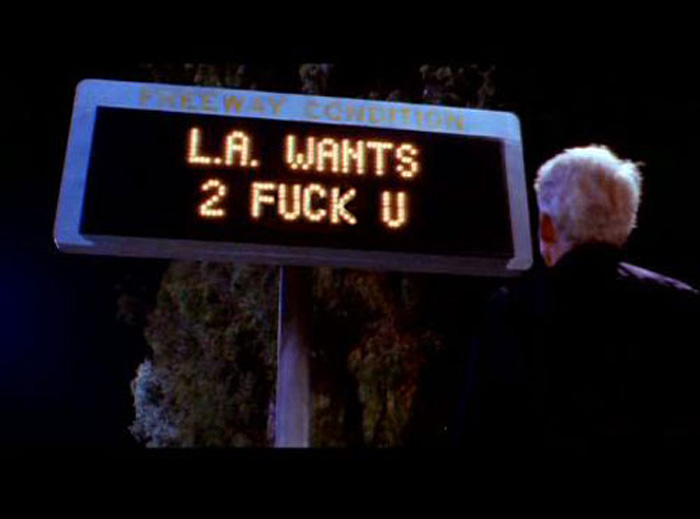 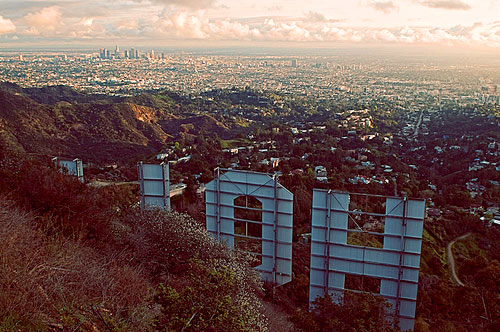 My final wishes? Mix my ashes with glitter and cocaine, and then shoot me into the sky from behind the Hollywood sign.

“I’m a vegetarian, but I eat eggs because I’m pro-choice.“

— Just overheard. Where else? LA.